You have probably heard a lot lately about new security measures being introduced at airports worldwide, so Joshua Ritchie from vacations.com prepared an infographic to help you understand how the machines work and where you will encounter them. 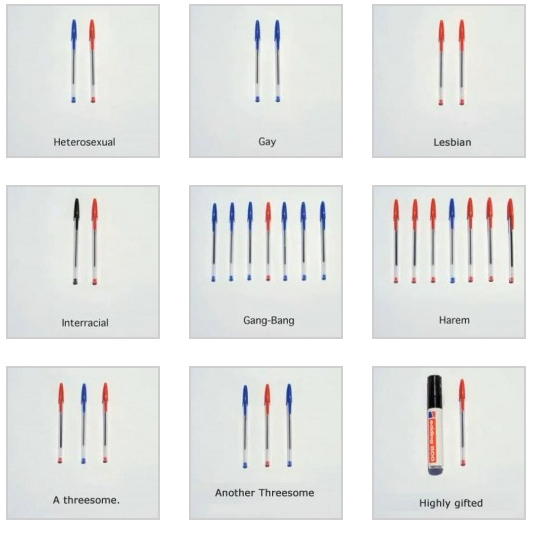 My pens are gay. What about yours? 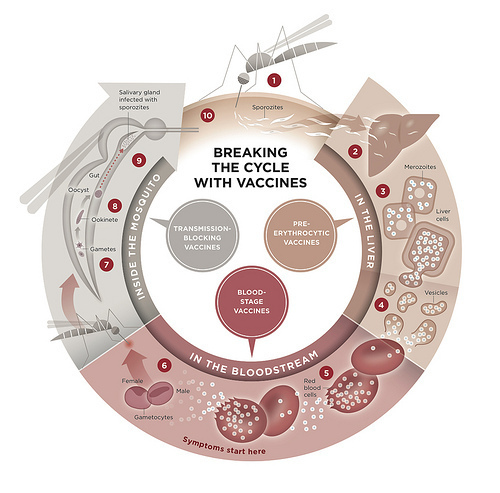 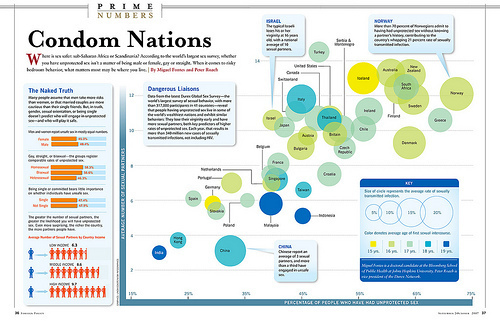 When it comes to smart phones, the iPhone is still the hottest. The embodiment of the trendy gadget, Apple’s cellular cash cow continues to increase its market share quarter after quarter. Takes a look at the iPhone's evolution -- from its humble origins as a PDA to its current status as an app-fueled communications powerhouse, the iPhone is clearly here to stay. And that’s how we like it. 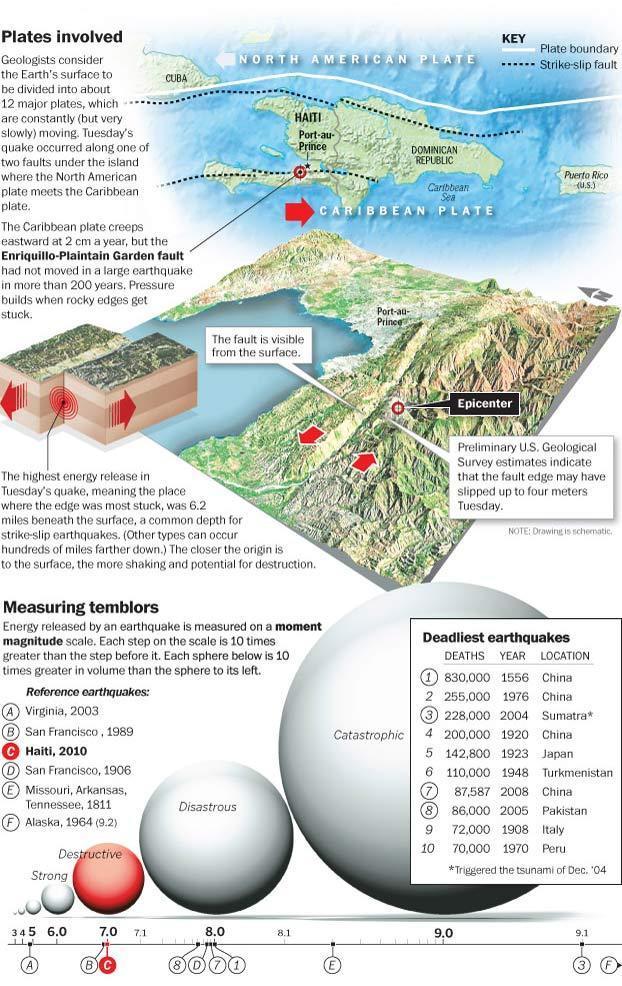 The 7.0-magnitude earthquake that rocked Haiti on Tuesday occurred along a strike-slip fault, the same type as California's San Andreas fault. Pressure had probably been building for centuries. 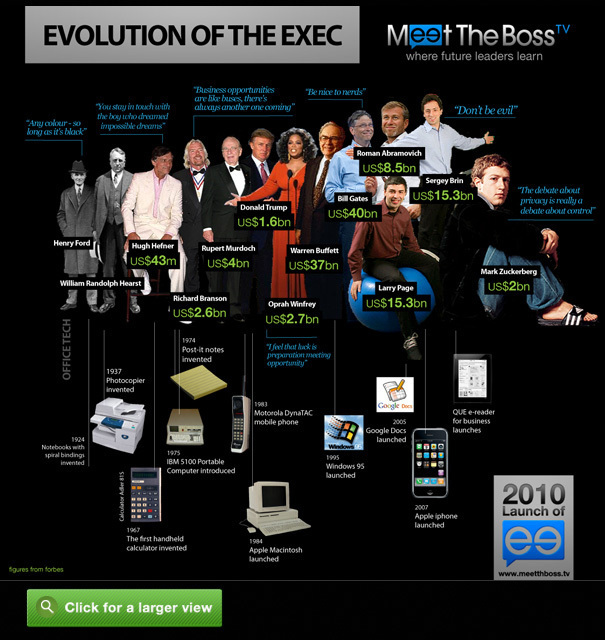 There's lots of stuff none of us have ever seen before. That's good in some ways, but limiting in other ways.

In the early part of the 20th century, the developed world experienced a major transition from a basic agrarian economy to an industrialized society. Technology began to focus on the mechanization of the production of consumer goods and improvements in communications whilst transportation widened the external perspectives from localized issues to national, and even international concerns. 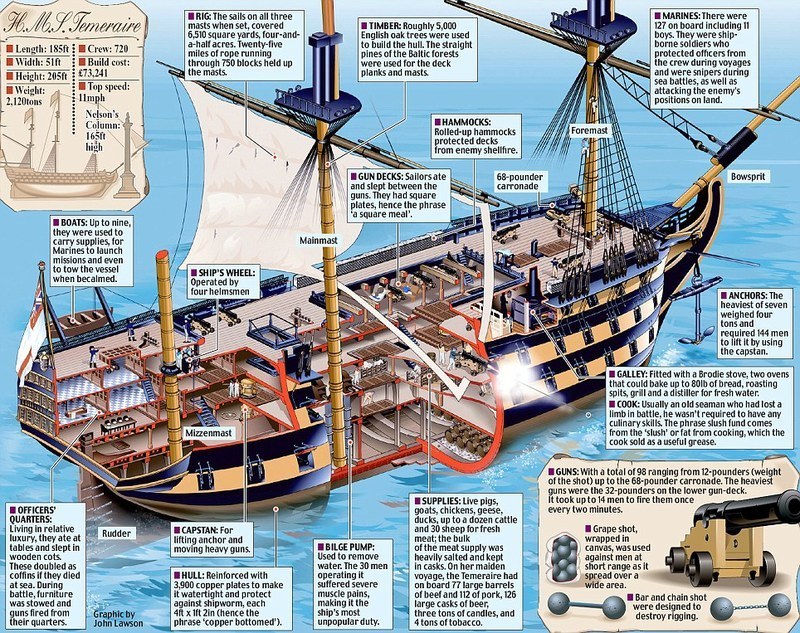 Struggling to breathe in mouthfuls of air rank with choking gunsmoke, hundreds of men and boys crouched low on the gun decks of His Majesty's Ship Temeraire. Read more:dailymail.co.uk

Loaning money always seems to cause problems, especially when your lending it to someone you know, like a friend or family member.Well there is a solution for you; "viraleruption.com" have created a flowchart to help weight the risks and rewards of lending someone money. Now you can be sure your making the right decision. 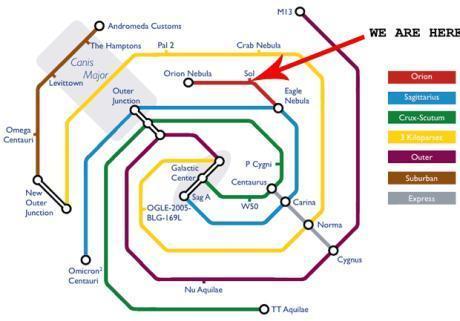 A Harvard scientist has created a simplified, intergalactic map of the Milky Way based on the London Underground tube map.