Australian customs officers have been given new powers to search incoming travellers' laptops and mobile phones for pornography, a spokeswoman for the Australian sex industry says.

Fiona Patten, president of the Australian Sex Party, is demanding an inquiry into why a new question appears on Incoming Passenger Cards asking people if they are carrying "pornography".

Patten said officials now had an unfettered right to examine travellers' electronic devices, marking the beginning of a new era of official investigation into people's private lives. She questioned whether it was appropriate to search people for legal R18+ and X18+ material.

For hall_ra these were some of the high lights of the first month of the year. Whether enough interesting and exciting things happen in the coming month for me to do a February one remains to be seen. 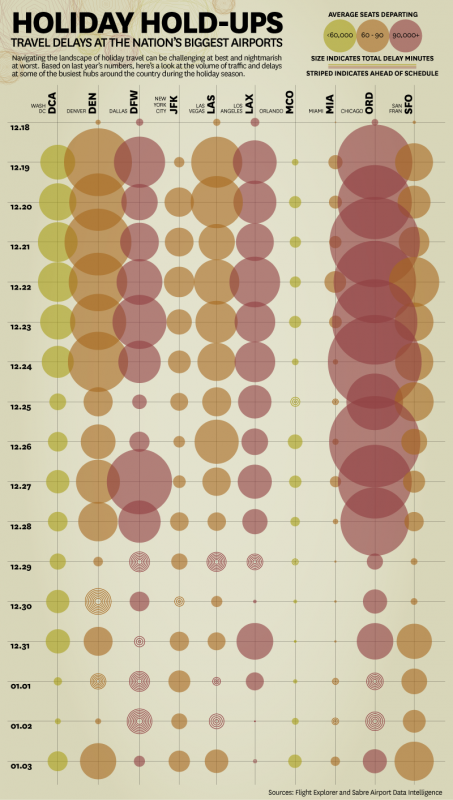 via windowseatblog.com
Browse the Archive »